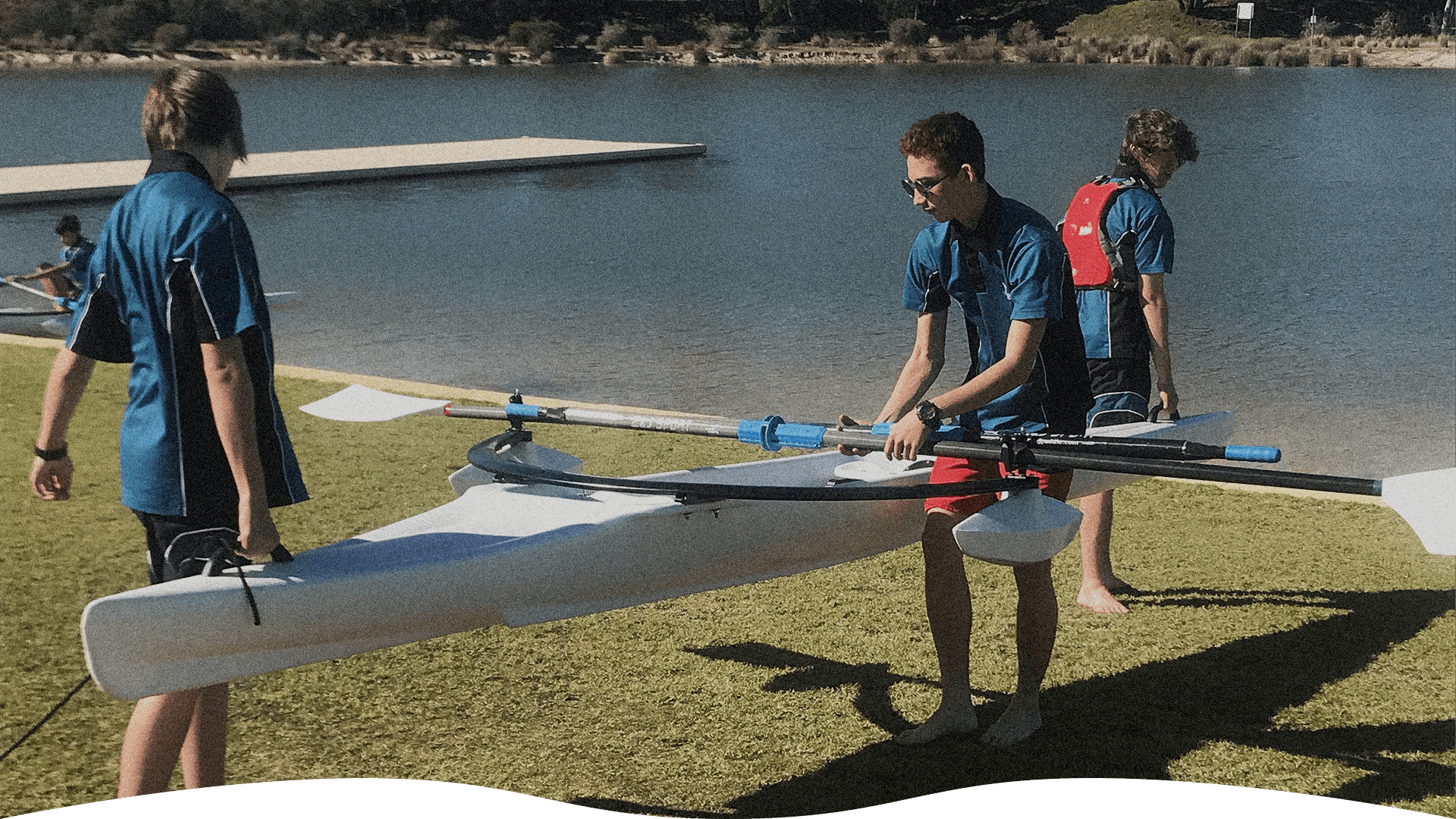 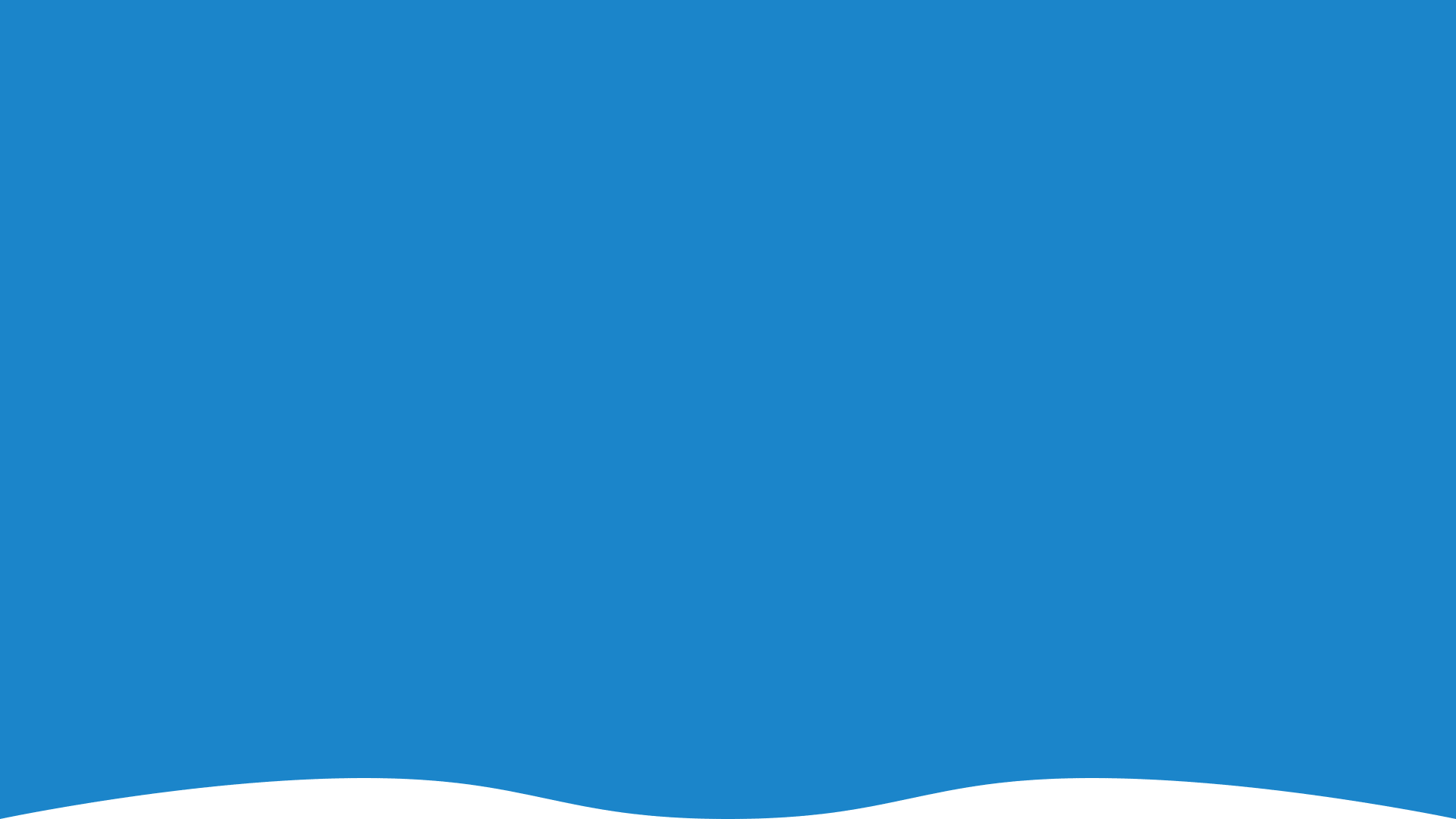 Changing the Lives of Young
People Through Rowing

The Making Waves program aims to change the lives of young people, using rowing as a platform to provide new life skills and stronger links to higher education.

Rowing, sometimes referred to as crew in the United States, is a sport whose origins reach back to Ancient Egyptian times. It involves propelling a boat on water using oars. By pushing against the water with an oar, a force is generated to move the boat. The sport can be either recreational for enjoyment or fitness, or competitive, when athletes race against each other in boats. There are a number of different boat classes in which athletes compete, ranging from an individual shell to an eight-person shell with a coxswain.

Modern Rowing as a Competitive Sport

Rowing is one of the oldest olympic sports. Though it was on the programme for the 1896 games, racing did not take place due to bad weather. Male rowers have competed since the 1900 summer olympics. Women’s rowing was added to the olympic programme in 1976. Today, there are fourteen boat classes which race at the olympics: each year the world rowing championships are staged by FISA with 22 boat classes that race. In olympic years, only the non-olympic boat classes are raced at the world championships. The european rowing championships are held annually, along with three world rowing cups in which each event earns a number of points for a country towards the world cup title. Since 2008, rowing has also been competed at the paralympic games.

While rowing, the athlete sits in the boat facing toward the stern, and uses the oars which are held in place by the oarlocks to propel the boat.

There are two forms of rowing: 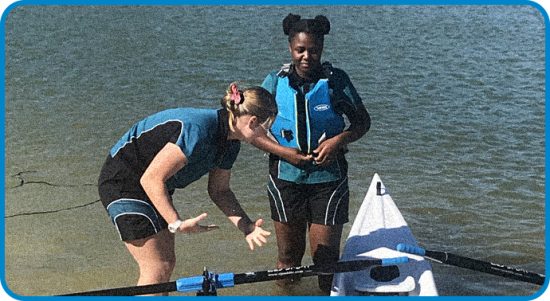 The rowing stroke may be characterized by two fundamental reference points. The catch, which is placement of the oar blade in the water, and the extraction, also known as the finish or release, when the rower removes the oar blade from the water. The action between catch and release is the first phase of the stroke that propels the boat.

At the catch the rower places the blade in the water and applies pressure to the oar by pushing the seat toward the bow of the boat by extending the legs, thus pushing the boat through the water. The point of placement of the blade in the water is a relatively fixed point about which the oar serves as a lever to propel the boat. As the rower’s legs approach full extension, the rower pivots the torso toward the bow of the boat.

Distinction From Other Watercraft

The distinction between rowing and other forms of water transport, such as canoeing or kayaking, is that in rowing the oars are held in place at a pivot point that is in a fixed position relative to the boat, this point is the load point for the oar to act as a second class lever, the blade fixed in the water is the fulcrum.

In flatwater rowing, the boat, also called a shell or fine boat is narrow to avoid drag, and the oars are attached to oarlocks, also called gates, at the end of outriggers extending from the sides of the boat.

Racing boats also have sliding seats to allow the use of the legs in addition to the body to apply power to the oar.

Help Transform the Lives of More than 5.000 People Each Year

Looking to stay up to date with information about rowing?
Subscribe to our newsletter and get all of the most important news in your inbox. 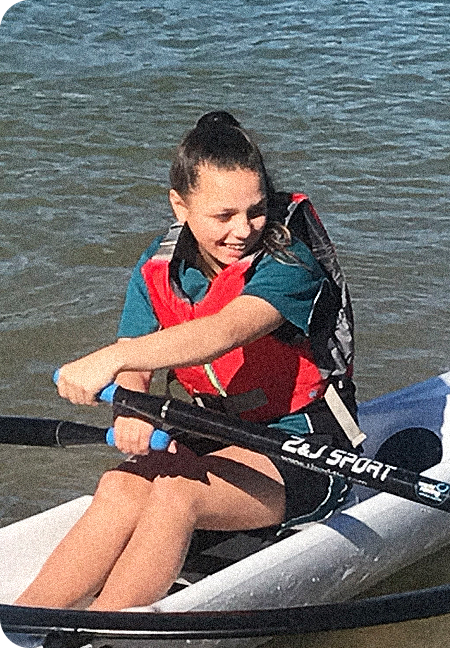 Don’t miss the last opportunity to join the rowing community as we come together to celebrate our amazing sport with a two course lunch, drink on arrival & two fantastic guest speakers. This is a great opportunity to get together with crew mates, club mates, other rowers, sport people & sport enthusiasts.

Whole of sport policies are those which are mandated for use by sports funded by the Australian Federal Government and also other policies which are appropriate for adoption by the whole of the sport for reasons of good governance.

In addition to providing a framework for the use of sports foods, medical and performance supplements this policy provides guidance to school aged and developing athletes regarding sports foods.
Download

Heat stress is a serious health risk. High intensity exercise in a hot environment, with the associated fluid loss and elevation of body temperature, can lead to dehydration, heat exhaustion and heat stroke, which can be fatal. High humidity significantly increases the likelihood of heat stress.
Download